The world began to spin for Shamus Noonan. Just before the 10 year old was about to take the stage, his limbs started feeling like jello. His body, then mind, became hazy and loose. Shamus recognized the signs instantly and a touch of panic began to set in. His blood sugar was crashing.

“When I’m low, I get a little nervous. I don’t feel like me,” says the now 12 year old, remembering that day. “But I feel like if I stay strong, I’m not any different from anyone else. I have one little thing that makes me take a step back.”

That “one little thing”, is Type 1 Juvenile Diabetes. Mini Mr. Adrenaline 2016 was diagnosed with the autoimmune disease right before he started dancing at age 8. His mother, a former school principal, noticed the tell tale symptoms of a body that has stopped producing its own insulin. Shamus was constantly thirsty. He ate meals for snacks, and he suddenly appeared thin and gaunt.

“We went to the doctor just to rule out Type 1. We have absolutely no family history. It took them three minutes to diagnose and everything changed in that moment.
The next day we were in the hospital learning how to give injections,” recalls Cindy Ward. “He was really brave going through all of it all, but there was so much. It was a very overwhelming situation for all of us.”

Around this same time, Shamus was growing bored of trying sport after sport. His father had been a collegiate athlete and it was obvious Shamus inherited his coordination just not his love of the typical team pursuits. 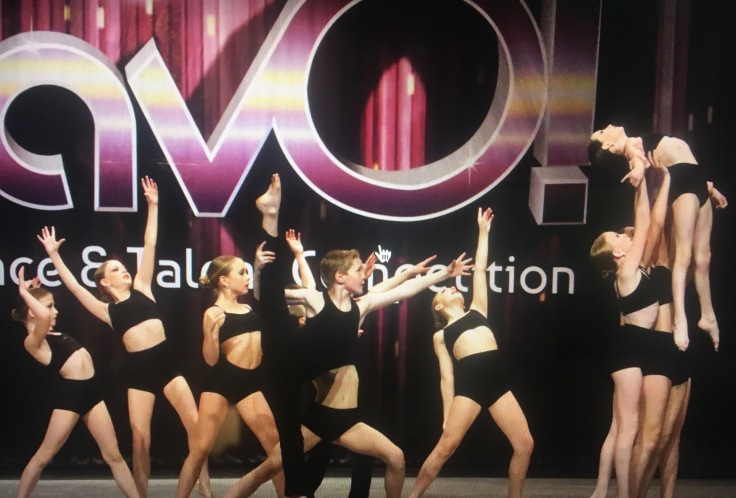 “I would see him in the basement with the neighborhood kids and he would be choreographing dances and he enjoyed it and the next thing I knew, he asked to take dance lessons,” recalls Cindy. “You really can’t effectively describe the amount of passion he has,” she continues. “He had the passion before he developed the skills. He knew he loved it before he became good.”

The family thought that Artistic Fusion Dance Academy near their home in Broomfield, Colorado would provide the perfect outlet. Still, Shamus’ parents had their concerns. Over exertion can be extremely dangerous for people with Type 1 Diabetes. That is why when the studio owner followed Shamus out of an audition class one day, Cindy had to pause. The teacher tried to convince the family that Shamus not only belonged on their Company team, but that he would be safe there.

“I looked at Shamus and there was a rush of all these crazy things that were happening with our lives, and the studio owner said, ‘We will work with you,’” recalls Ward. “She said please just let us try.  So we went to the audition and that was that.”

“The dance studio is basically my second home, “ adds Shamus. “It’s my whole world. Everything revolves around dance. Without it, I would be sort of lost.”

Even with a tremendous support system, the worry is constant. Cindy has left a long and successful career as an educator to monitor Shamus’ health. That in itself is a full time job. Shamus wears an insulin pump and a glucose monitor that he often disguises with an armband during competitions.  He must check his blood sugar level continuously all day long. At conventions, when the hours are particularly strenuous, the concerns increase.

“When dancing at competitions management is especially challenging. While you are dealing with a disease no one else has to deal with, you have to learn choreography or compete,” explains Cindy. “It’s not his identity and I don’t want to eclipse what he does as a dancer, but to be behind the scenes and watch what he goes through, there’s this whole other realm to his dancing. It requires a level of commitment and persistence that I’m not sure people readily see.”

Shamus has to take frequent breaks for Gatorade or snacks in order to keep his blood sugar at a safe level.  At times, he misses parts of class, but If he does not watch his levels closely, he runs the risk of dangerously low blood sugar, passing out and other dire consequences that could come with it. 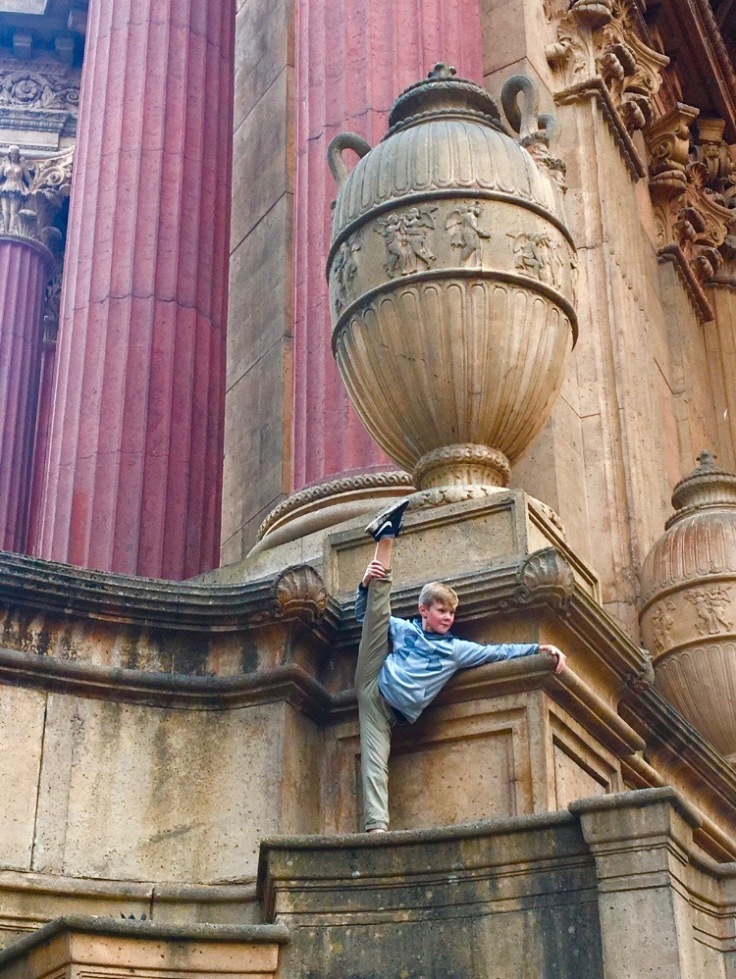 Even still, all surrounding Shamus agree dance is his best medicine, especially his mom. “He is just so happy. He is completely in his element. Just seeing him like that was enough proof for us that this is the right thing for him,” she says. “My husband and I are committed that Shamus can do anything anyone else does and Type 1 diabetes is not going to get in his way.”

Indeed, it seems this gifted student with a straight A average is unstoppable. Once he began dancing, his progress has been dazzling. Within a year of starting classes, Shamus won his first national title.

“When I won nationals, I just had so much joy and I think that’s when I really fell in love with dance,” he smiles an especially contagious grin. “Every day that we don’t have dance, I can’t wait to get back to dance. I feel like some dancers take it for granted to be able to dance.”

Shamus is working hard to claim a Junior title at the National Dance Honors this summer. His goals beyond that include perhaps dancing for a ballet company. He finds the structure of this art form particularly calming. However, Shamus lists another goal with equal clarity and passion. He would like to go to Stanford University to study medicine. Mom says this pursuit is perfectly in line with his personality.

“He just has this genuine kindness, this intolerance for people being treated unfairly,” she reflects. ”He is the defender of the underdog. Somebody who just feels such a passion for justice and for doing what is right. He has a lot of empathy in a way that you just don’t see in most kids during adolescence.”

Those who know the 7th grader, saw this quality in him long before his diagnosis. Type 1 diabetes does not define Shamus, but it has helped shape him.  Though the disease impacts his daily life in a significant way, they point to another influence even more profound, dance.

“I think it’s helped get him through a really tough time. We are in a different place and dance has played a key role in it”, reflects his mother. “I feel it’s his outlet. It’s therapeutic. It focuses on art and is this beautiful way to express how he is feeling. I feel like dance has been a real savior for him and our family.”

Shamus agrees with all his heart. Just recently he has decided to speak more openly about Type 1 diabetes in hopes of educating more parents and children. The confidence he has gained through dance has given him the courage to tell his story.

“Sometimes I feel like Type 1 diabetes takes me over and that’s all I am, and when I dance, I feel like I’m a part of something that’s bigger.” 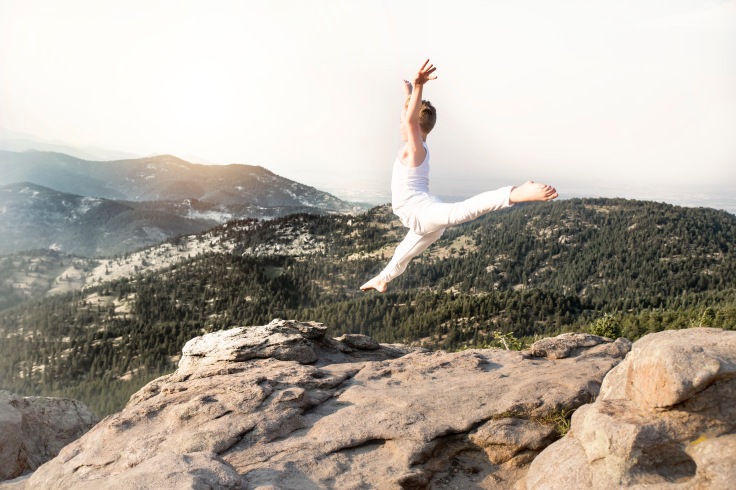